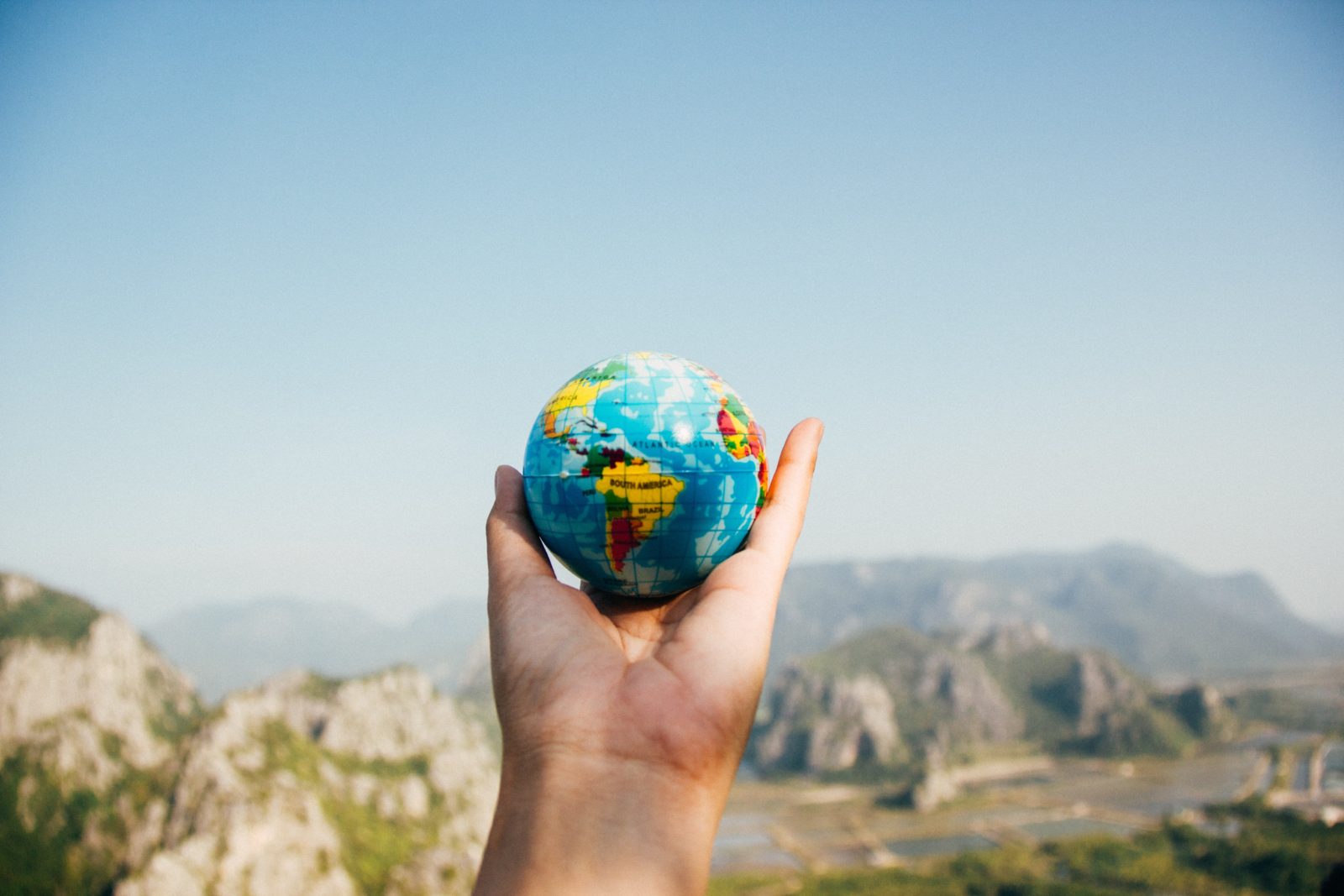 Fellow #VenueGeek Francesca and I were chatting about how the last five months of her being with the company have flown by.

She’s been to Berlin, Alicante, Frankfurt, Dubrovnik and Athens hunting down venues and meeting with suppliers. On top of that she’s also visited a plethora of UK destinations too – her favourite being the New Forest.

Seeing as we like the number 5 at SES and it’s her 5 month anniversary and she’s been to (more than) 5 destinations let’s put her on the spot and see what her top pick is from each destination!

Berlin
Hotel Berlin Berlin
Situated in the heart of the city this is the third largest hotel – fantastic for those larger events or groups. Berlin is still such a draw being a wonderfully vibrant city where there is always something going on.

Alicante
Melia Villaitana
We just love Melia generally 🙂 but Villaitana takes the biscuit for Francesca. Set up to mimic a traditional Spanish village this resort has everything you need. Stunning bedrooms, unique meeting and event space plus 6 swimming pools and 2 golf courses!

New Forest
Bulmer Lawn
This 54 bedroom hotel sits in the heart of The New Forest – a beautiful protected landscape home to the famous New Forest Ponies and Donkeys. This boutique feeling hotel has 6 event spaces, a luxurious spa and a micro brewery.

Dubrovnik
Rixos Libertas
Upon entering the hotel you are met with a beautiful light filled lobby with floor to ceiling windows over looking the Adriatic Sea. The bedrooms are generously proportioned and most have sea views. The hotel benefits from a great range of conference and event space for up to 950 delegates!

Athens
Royal OIympic
A beautifully traditional hotel in the centre of Athens next door to the National Garden and the Temple of Zeus. The hotel is typical of the destination and really has the wow factor! Incredible views of the Acropolis can be enjoyed from their Rooftop Retreat – a truly spectacular hotel, great for an incentive.

The next 5 months see’s Francesca going to Rome, Barcelona, Tenerife, Seville and Cannes so we’ll check back with her in December for a further update on another top 5!