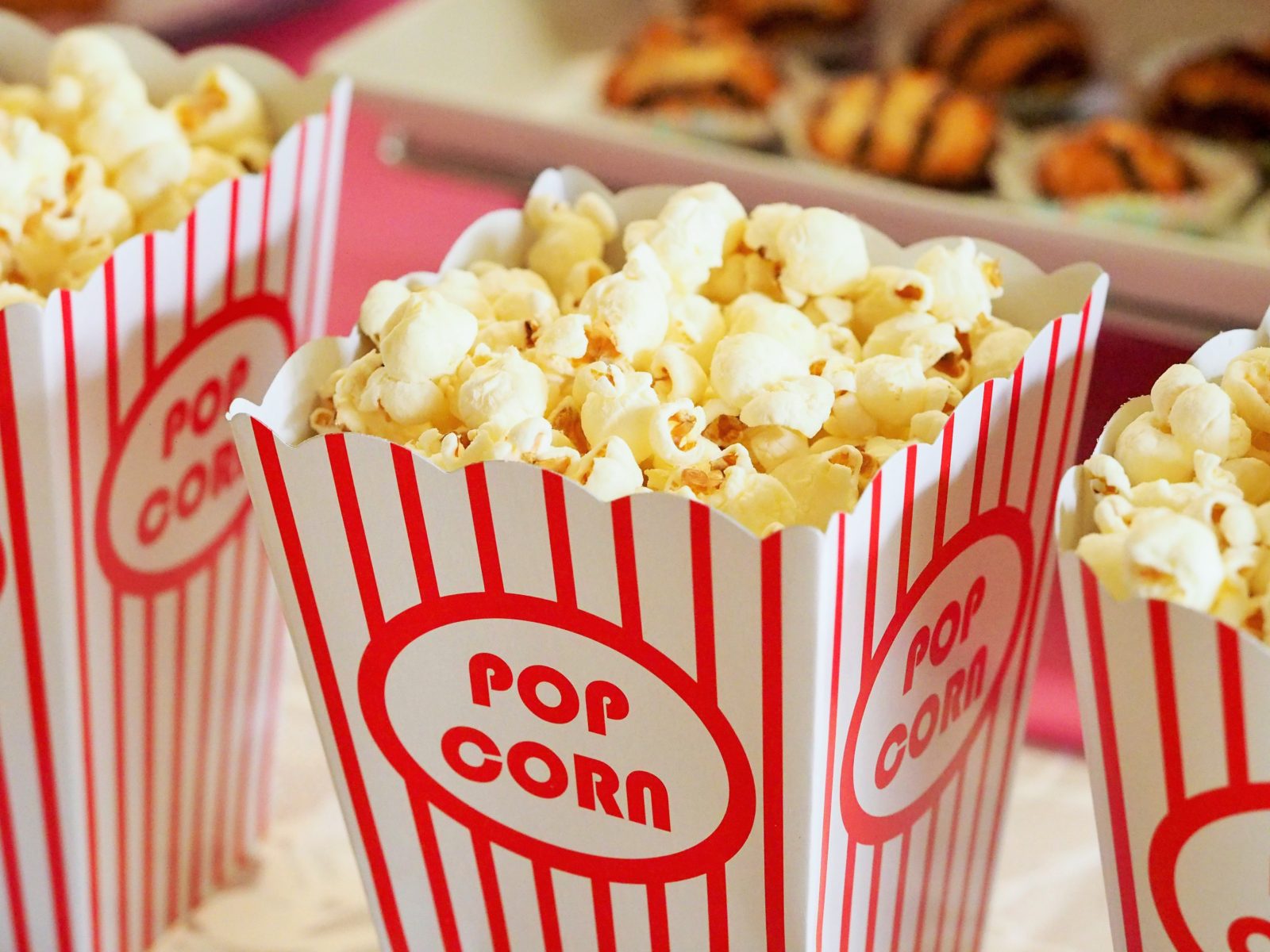 Imagine my distress when I learnt that The Grand Hotel Budapest (2014) was filmed in an abandoned shopping centre in Görlitz and not in a hidden gem of a hotel only accessible by a frightening cable car. I wouldn’t call myself a ‘movie buff’ or a ‘cinephile’ but I am a self-confessed venue geek and love watching films and TV series if they feature a hotel or venue that I know and have been to.

An obvious place to start is Richard Curtis’ classic rom-com Notting Hill (1999), we see Hugh Grant dashing about London going between The Ritz and The Savoy. Obvious, because the hotels are mentioned in the film and then the scenes are filmed there. Other locations are not as easy to work out, especially if we get a completely different exterior shot at the beginning of the scene.

We see a great example of this in Sherlock Holmes, series three (2014), in the first episode there is an exterior shot which makes us believe that we are entering The Landmark London, Marylebone, a stone’s throw from Baker Street. However the restaurant that Sherlock and Dr John Watson are actually in is The Daffodil in Cheltenham.

Remember the scene at the end of Bridget Jones, The Edge of Reason (2004) when she gets soaked by a passing lorry and then runs into Mark Darcy’s chambers? That was filmed at Middle Temple in the City of London. A truly stunning venue with a wonderfully ornate Hall fit for a Royal Banquet and stunning gardens, great for a summer party.

James Bond has wined (well, Martini-ed) and dined his way around the world staying in some of the most luxurious hotels. Stoke Park in Buckinghamshire was first used in Goldfinger (1964) and again in Tomorrow Never Dies (1997). That famous golf scene between Goldfinger and Bond was filmed on their world class golf course, regularly featured in the top courses in England. In Tomorrow Never Dies the hotel room Bond retires to after Elliot Carver’s party in Hamburg is actually filmed in the Ballroom at Stoke Park.

Off we go to Egypt, or is it actually Marrakech? In The Night Manager, Jonathan Pine manages the luxurious ‘Nefertiti Hotel’ – a hotel with the same name does exist in Luxor, Egypt and also in Amman, Jordan, but this series is actually filmed at the Es Saadi Gardens & Resort, Marrakech. The hotel offers opulent suites and villas and enough event space to host up to 500 delegates.

Last on the list has featured in what feels like every BBC drama in the last year including SSGB, Taboo and Call the Midwife. A hotel group in London recently acquired a building which they plan to turn into a hotel by ‘20-twenty-something’ but for the time being it’s being used for all sorts of filming. I can’t wait to head back once the refurb is complete and see what they’ve kept. It’s all hush hush for the time being but be sure to come back in the future and read ‘New Kids on the Block’ a blog about new hotel openings, if I’m allowed, I’ll let you know who they are then!

Let me know if there is a location that is bugging you and I’ll happily take a look for you!
TTFN,
CdB